BEHIND THE SNEAKS: FLYKNIT TECHNOLOGY

Flyknit has changed the way we think about sneakers! Allowing Nike to create more versatile and lightweight silhouettes, Flyknit technology has stepped up performance in sport, while switchin’ up style on the streets.

…but what exactly is Flyknit?

We’re gonna give you the low down on Flyknit tech and show how it became an essential part of your Swoosh sneaks.

Before Flyknit arrived on the scene, uppers were usually all made the same way; with various materials stitched together. This method created large amounts of waste due to excess material and limited how the creps could be used.

With Flyknit, Nike created a seamless upper that could be built to size – reducing waste by around 60% – while also allowing the upper to be micro-engineered to suit the needs of different silhouettes, essentially knitting in the necessary structure and support.

Nike has remained tight lipped about the exact construction of Flyknit, but what we do know is that yarns and fabric variations are precisely engineered only where they’re needed, to create a featherweight, form-fitting and virtually seamless upper. Perfect for changing up the look of your sneaks.

The aim for Nike was to create a lightweight yet sturdy construction that minimised waste! This has been a long-term goal for the Swoosh team; as far back as the ‘80s they had experimented with an ultra-light mesh sneaker – the Sock Racer. With the Sock Racer and numerous other attempts following, Nike found that the uppers, while lightweight and breathable, didn’t have the stability they needed.

Nike initially began working towards Flyknit because of runners’ desire for trainers that had the qualities of a sock – a snug and supportive fit that is virtually unnoticed by the wearer.

A breakthrough for Nike came in 2008 when Flywire tech arrived on the scene. Flywire cabling used lightweight, high-strength threads to provide support exactly where it was needed, which gave Nike the confidence that they could create an upper that provided the same lightweight support.

For 4 years, Nike’s leading programmers, engineers and designers experimented and researched knit tech, eventually reworking a knitting machine for socks and sweaters to create the first Flyknit uppers. Nike has successfully found a way to give sneakers the support, flexibility and breathability they needed – all in one layer!

Flyknit was finally unveiled to the world when it dropped in 2012 on the Flyknit Racer. The Flyknit Racer is a featherweight running silhouette, which uses the innovative upper to provide a form-fitting and durable wear.  The fact that Nike’s first use for Flyknit tech was on a sneaker designed for marathons showed that durability and support with a knitted upper was no longer a problem.

Since the Flyknit Racer, Nike has switched up the sports silhouettes it uses the tech on – showing just how versatile Flyknit can be!

In 2013, Eric Avar, the man behind all of Kobe Bryant’s signature sneakers, decided that it was time to change things up.  With the Kobe Elite 9, Avar brought Flyknit to the courts. The Flyknit Kobe creps gave people the same standout performance with the added benefit of a lightweight wear and quicker foot movement.

The following year in 2014, Flyknit finally made its way to the pitch with the Magista football boots. The complete Flyknit upper gave the wearer a secure fit, while also bringin’ true touch and control for next-level performance. Anyone doubting Flyknit could work for top level footballers were quickly shut down when German star, Mario Gotze scored the winning goal in the 2014 World Cup final while rockin’ the Magista boots! 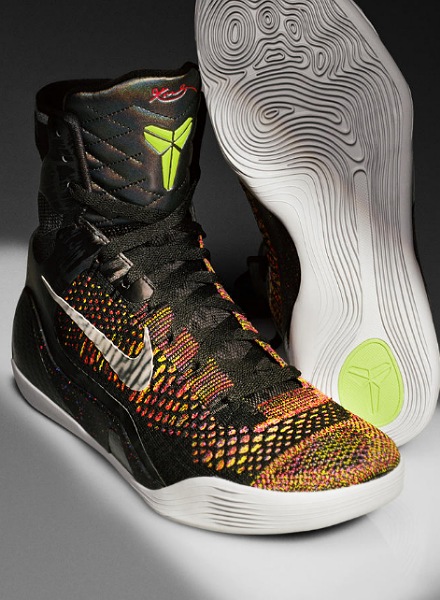 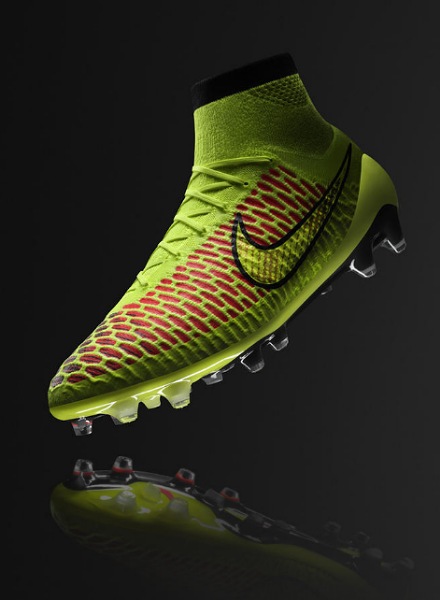 Since Flyknit arrived in 2012, it’s not only become an essential part of many sports silhouettes, but also a standout look on the streets. Sneakers such as the Vapormax Flyknit and Epic React Flyknit combine performance cushioning with Flyknit for statement style no matter where you rep them.

With Flyknit appearing on the feet of athletes and sneakerheads alike, it’s clear that this tech is changing sneakers as we know them – making them more versatile, lightweight and standout. Nike CEO, Mark Parker managed to predict the success of Flyknit tech when he claimed that it was not just the future of Nike, but the future of sneakers in general…

JD Christmas: King of the Game

DRESS TO IMPRESS THIS SYAWAL WITH JD

PROMOTION: EXTRA 25% OFF ON ALL NIKE* PRODUCTS

QUIKSILVER: THE LATEST BRAND FOR YOUR HOLIDAY ‘FITS

E-SPORTS: How Much Do E-Gamers Earn vs Traditional Players?